Welp, here we are in 2016 and being able to park still seems like a foreign concept for some drivers. But then again, let’s not forget that it still makes for some good comedy, especially when you consider the gems in this edition of Parking Fails. 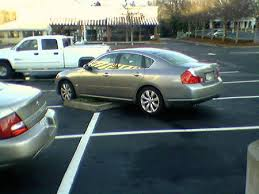 The only explanation for this abysmal park job is that the driver was a frantic shopper during a Black Friday sale — and even that’s a stretch.

Seriously though, with a seemingly open parking lot, this guy decides to park in literally the only place where you’re not allowed. After retaking their driving test, maybe they should contact an optometrist, too. 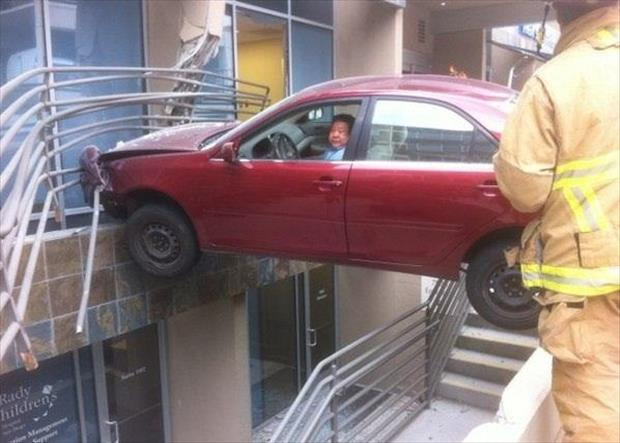 Driver: You mean to tell me this isn’t a reasonable place to park?

Driver: Okay, good to know. Now, if you would be so kind, get me outta here!

Let this one be a reminder that Grand Theft Auto (the videogame) shouldn’t be replicated in real life.

We don’t know the origins of this picture, but apparently the zombie apocalypse has finally arrived, so brace yourselves.

Kidding aside: it’s unclear what’s going on here because this is the definition of a parking free-for-all. Good luck to the drivers who are stuck in the middle of the pack.

Spot a parking fail? Send it our way on Twitter or Facebook! And remember, if you see an illegally parked car in an area that we patrol, call our communications line at 215-683-9775 and we’ll send someone out.