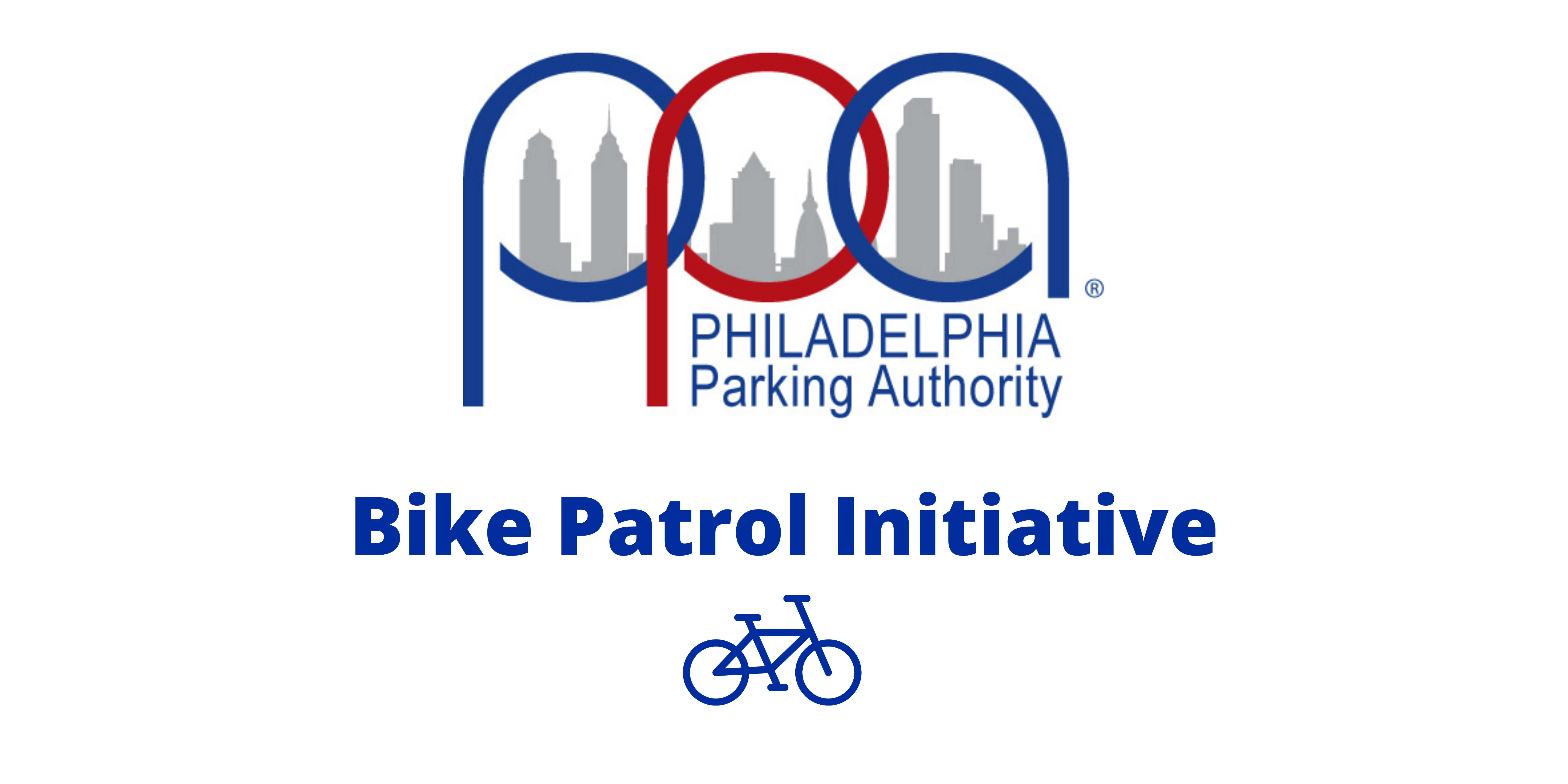 “Since 2011, 41 bicyclists have been killed riding our city streets. 135 have been injured during this same period. Cyclists are an integral part of Philadelphia’s transportation ecosystem, and we must protect them while providing safe and equal access to our city streets,” O’Connor said.

“Blocking a bike lane with a parked car is dangerous, and the PPA will issue tickets to vehicles that illegally park in bike lanes. We hope to have all eight bike lane enforcement officers on the street by the fall,” she said.

Through increased enforcement, the PPA has issued over 25,700 bike lane violations since 2014. “While our enforcement efforts aim to encourage compliance with our bike lane regulations, the staggering number of violations speaks to the need that more enforcement action is required,” O’Connor said.

O’Connor credited the Bicycle Coalition of Greater Philadelphia for their “vigilance and hard work in protecting bicyclists and moving the city’s Vision Zero goals closer to reality.”

Commenting on the PPA’s new Bike Lane Enforcement Initiative, Sarah Stuart of the Bicycle Coalition of Great Philadelphia said, “We are very excited and relieved to see the Philadelphia Parking Authority’s program get underway.  Many of Philadelphia’s unprotected bike lanes are chronically encroached upon by drivers who park or stand with impunity.  A team of enforcement officers on bikes will be able to efficiently and sustainably keep bike lanes clear and safe for the  bicyclists they were designed and built for.”

“It is our hope this enhanced enforcement effort will encourage compliance with bike lane regulations and keep our bike lanes clear and free of parked vehicles,” O’Connor concluded.