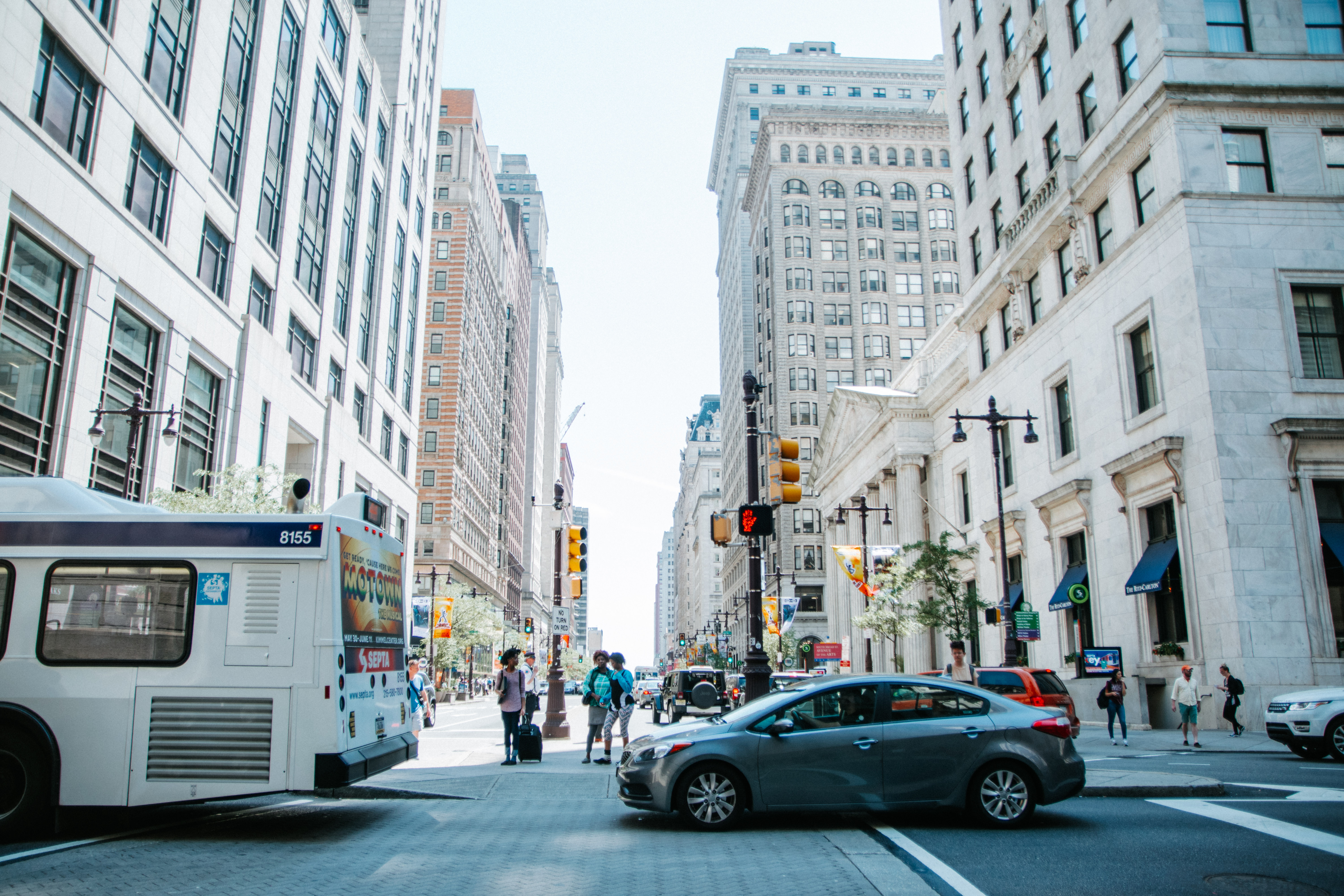 In partnership with DVRPC, SEPTA, and PPA, the City will alter parking and loading regulations on Chestnut Street from the 600 block to the 2000 block. The project includes:

Currently, parking rules for the majority of the north-side curb of Chestnut Street from 20th to 6th Streets allow loading from 6 a.m. to 10 a.m. However, when parking is permitted, the lack of loading zones causes loading to spill onto travel lanes. This leads to congestion and safety problems. During the pilot, trucks and marked commercial vehicles are no longer prohibited after 10 a.m., and may utilize the 20 minute loading all day long or pay to park in a metered area during the posted hours. By creating additional loading zones during the pilot period, the city hopes to reduce congestion and improve travel times.

The pilot also includes plans to address other curbside demands besides loading along Chestnut Street, including:

The rapid increase in passenger and freight loading in Philadelphia is increasing curbside demand. Improving curbside management and improving bus operations on Chestnut Street are deliverables in CONNECT: Philadelphia’s Strategic Transportation Plan. A Fall 2018 program found that increased enforcement of the bus, bike, and turn only lanes on Chestnut Street led to significant reductions in bus travel times, with slight reductions in travel times for cars using Chestnut Street.

To assess the effectiveness of the six month loading zone pilot, the following metrics will be monitored in the study area: change in bus travel times on Chestnut Street, change in private vehicle travel time, continued observation of DVRPC video footage, and change in PPA meter revenue and ticketing.