PPA Testifies on Effectiveness of Wheelchair Accessible Vehicles for the Disabled 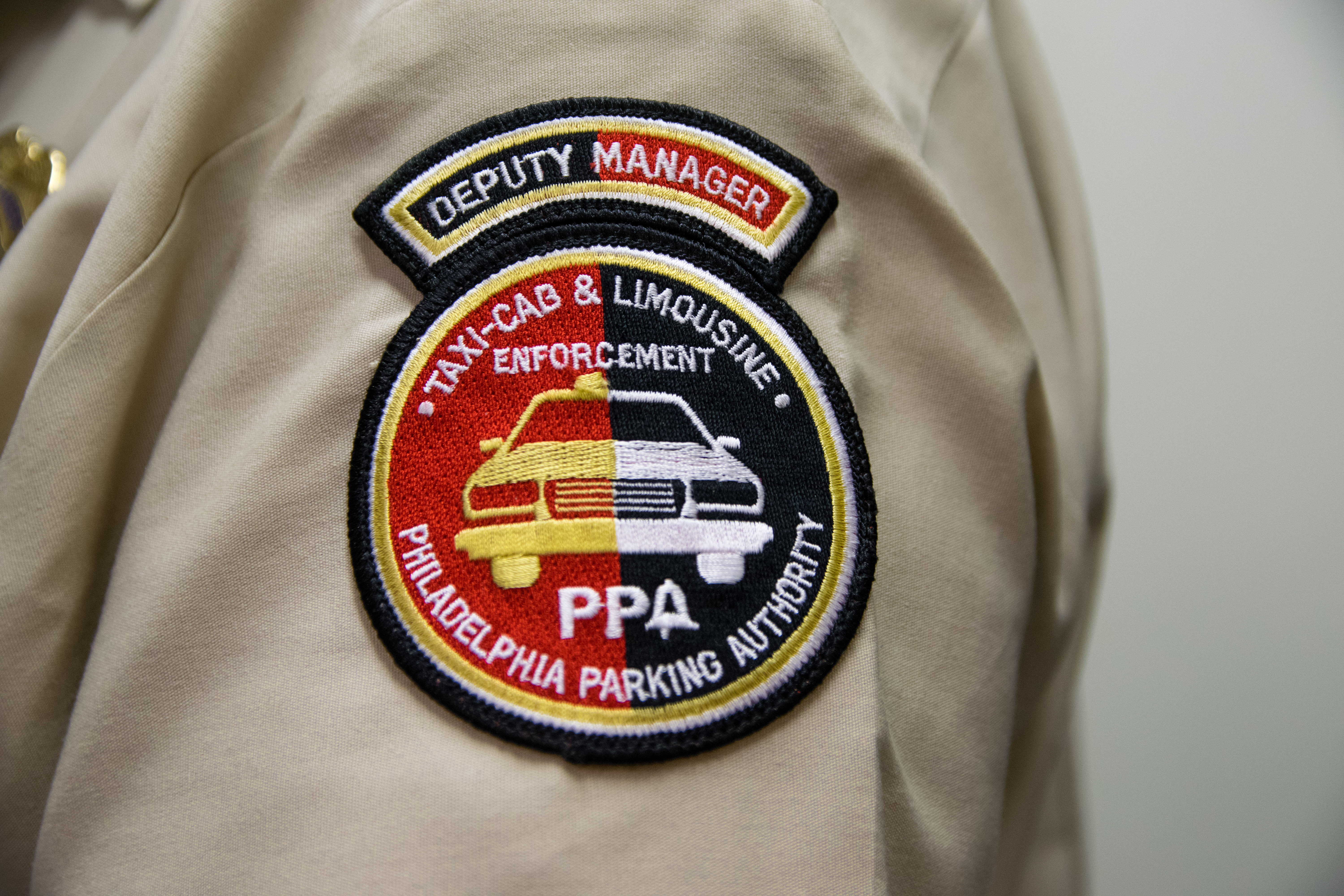 PPA Taxicab and Limousine Division Director Christine Kirlin said, “We have not been provided the funding or necessary tools to adequately assure the public that responsible level of regulatory review exists in Philadelphia, including WAV service.”

With 7 inspectors employed to patrol 2,575 miles of streets, the PPA estimates approximately 136,000 taxicab and TNC trips are provided daily in Philadelphia.

“With regulatory appropriation reduced by half from $8.5 million to $4.2 million, our staff has been reduced by 45%. This steep reduction has rendered us unable to adequately perform all of our required statutory duties,” Kirlin explained further.

“Given the law prohibits the PPA from using its funds arbitrary, the reduction in adequate appropriations for our Taxicab and Limousine Division has created numerous obstacles for our enforcement staff,” Petri said.

The PPA is the sole regulator of all taxicab, limousine and TNCs in Philadelphia.  Act 164 of 2016 legally changed the landscape of the for-hire industry in Pennsylvania when it established and provided for the regulation of TNC services while also amending regulatory requirements to taxicab and limousine services in Philadelphia.

“As we move forward, the PPA remains committed to doing all we can to safeguard the riding public with very limited resources. We look forward to continued dialogue on the issue of regulation and the need for sufficient resources that will allow us to adequately carry out our mission,” said Petri.

The PPA’s full testimony to the Independent Regulatory Review Commission can be found here.