With more than 200 million drivers on  the road in the U.S. alone, you can bet your bottom dollar that you’ll see a good amount of comedy on the road, or in these cases, off the road. 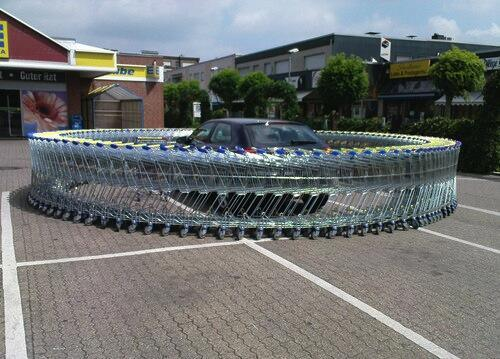 Alright, so there’s nothing necessarily wrong with this park job. But this guy made the mistake of parking while having overly-clever friends with too much time on their hands.

Either the high tide was higher than normal that day, or the driver was just flat out stupid.

If the driver ever had a chance of saving his car and dignity, luckily it looks like they had a loyal group of friends lending a hand.

Just remember folks: If you’re going to a beach that has a parking lot, use it. 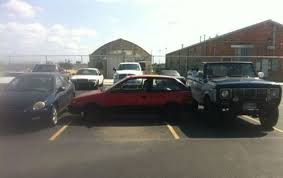 A+ for execution, F- for following directions.

Looks like the Tetris world champion has a challenger on their hands.

Big question though: How’d they get out? If they took the Austin Powers route, that’s a hefty repair bill that’ll need to be paid to the other drivers.

Remember: If you see a parking fail in an area that we patrol, call our communications line at 215-683-9775 and we’ll send someone out to take a look!