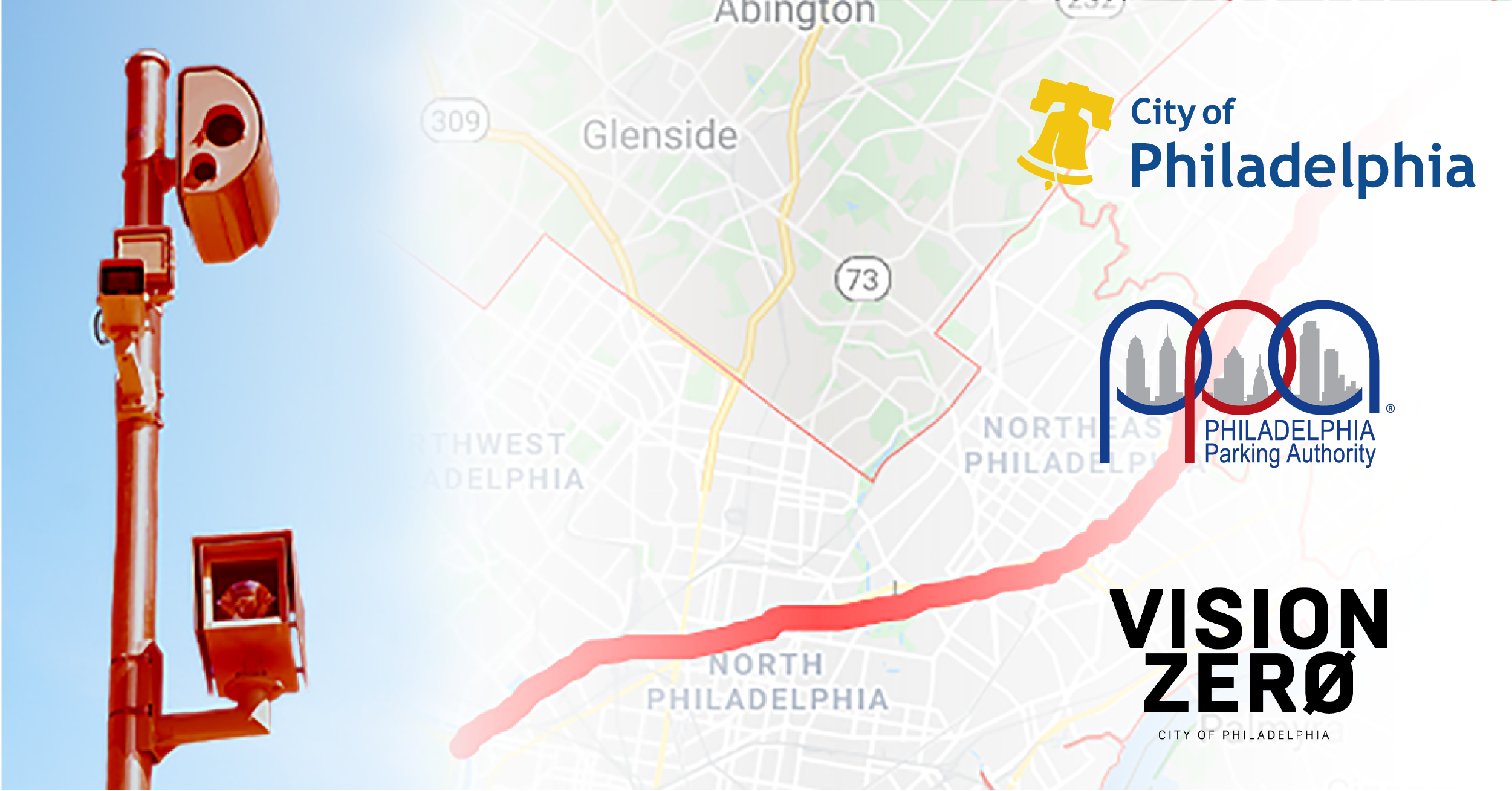 (PHILADELPHIA) – Speed cameras have been installed in Philadelphia to improve safety and save lives. The PPA will activate those cameras on Monday, June 1st, by initiating a warning period of 60 days. In announcing the activation of eight automated speed enforcement cameras on Roosevelt Boulevard, PPA Executive Director Scott Petri today said, “Philadelphia is concerned about the dangers of speed in the city. We will educate and enforce behaviors that help improve traffic safety. Vehicles that speed will be identified and warning notices will be given from June 1st to July 31st.”  Any vehicle electronically clocked traveling at a speed in excess of 11 miles per hour over the speed limit will be mailed a warning during this period. Beginning August 1st, all violators will receive a notice and fine for speeding.”

After the warning period ends on July 31st, all speeding violators will be subject to a fine up to $150 — depending on the speed of the vehicle at the time of the violation, and will receive a violation and fine notice to the registered address of the vehicle. No points will be added to an individual’s driving record. The fine is aimed at deterring driving at excessive speeds that could lead to fatal injuries.

According to Petri, “The decision to place speed cameras on Roosevelt Boulevard is the result of a number of high speed-related accidents over the years, many involving serious injury and the tragic loss of life.”