A Small History Lesson About the Philadelphia Parking Authority 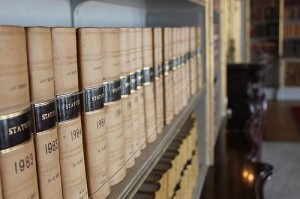 It can be confusing to understand under what power the Philadelphia Parking Authority (PPA) operates. City? State? Act of God? Plenty of questions — so, here is a brief outline about how the Parking Authority came about and our role in the city. Hopefully this clears up a bit of confusion!

The PPA was created on January 11, 1950 by an Ordinance of Philadelphia City Council pursuant to an act of General Assembly of the Commonwealth of Pennsylvania enacted in 1947.

In 1982, the City of Philadelphia assigned responsibility for the management of on-street parking resources to the PPA. Then in 1983, functions previously performed by six City departments were transferred to the PPA, including:

The fun fact in this history lesson: The PPA is governed by a Board composed of six members who are appointed to ten-year terms by the Governor of Pennsylvania (Act 22 of 2001). Our current Board members are: